While we're not saying that this controversial hit is everything we wanted in a song in 2020, certainly the upset surrounding it has been a source of great entertainment. Cardi B and Megan Thee Stallion reclaimed their sexuality with a vitality and audacity rarely seen from women in music with this song, and as such it's become quite the political talking point.

We have no idea why this infectious number isn't up for a Grammy this year. With a riff that has been all over TikTok, it's been almost inescapable, not that we're complaining. Album After Hours is a genius pop release in itself, but Blinding Lights is an 80s-inspired production masterpiece and one of the more positive moments of 2020.

3. Therefore I Am - Billie Eilish

As usual, Billie Eilish slays with her newest single Therefore I Am, which is set to feature on her forthcoming second album (whenever that will be). While it's difficult to fault 2019's When We All Fall Asleep, Where Do We Go?, there's certainly a fresh confidence when it comes to her new song, which once again features production from her brother Finneas O'Connell.

It's no secret that Miley Cyrus can record a hit, but she has really surprised everyone this year with her new, mature, rock-focused sound. Midnight Sky is a solid highlight from her latest album Plastic Hearts, which also features an awesome medley with Stevie Nicks called Edge of Midnight which blends the track with her iconic number Edge of Seventeen.

Who knew this would be such a match made in heaven? Taylor Swift ventures back into her country roots with the help of the Haim sisters for this tongue-in-cheek murder ballad-style track from her surprise follow-up to Folklore: Evermore. It's an amusing narrative inspired by Taylor's love of true crime, and it's refreshing to hear a fictional tale being told through a pop song - that doesn't happen nearly enough.

A sun-soaked tune that is by far the most uplifting song on Phoebe Bridgers' stunning album Punisher, Kyoto is currently up for Best Rock Performance and Best Rock Song at the Grammys, with the album nominated for Best Alternative Music Album and the singer herself up for Best New Artist. There's are many reasons why Phoebe's album made our top 10 albums of 2020 and Kyoto is just one of the biggest.

This heavy electronic opening track from her album How I'm Feeling Now seems to have a slightly different tone to the rest of the record; it's by far the most experimental track on there and, despite its brevity, is certainly the biggest earworm. We hope for more rap ventures from Charli XCX in the future.

As much as we object to the idea that highly dissolvable cotton candy can actually get "stuck between [your] teeth", this song has been on repeat for us since it dropped in October. It's a fun pop rock tune from his new album Weird! about sexual liberation and one of those positive tunes that 2020 has needed. Plus, the video had Yungblud rocking a tennis skirt which we are SO here for.

9. People, I've Been Sad - Christine And The Queens

Taken from her EP La vita nuova, we cannot help but relate to Christine and the Queens' English/French single People, I've Been Sad. It was Time's best song of 2020, and while it sounds a little too melancholy to really "make our year", it's more upbeat than the title suggests and it's certainly one of the catchiest songs of the year.

Another song that became popular this year thanks to TikTok, this January release featured on Doja Cat's second album Hot Pink and was stunningly remixed by Nicki Minaj in the Spring. Our love for this song only increased with the hard rock rendition she did for the MTV Video Music Awards and it's well-deserving of its Grammy nominatations for Record of the Year and Best Pop Solo Performance. 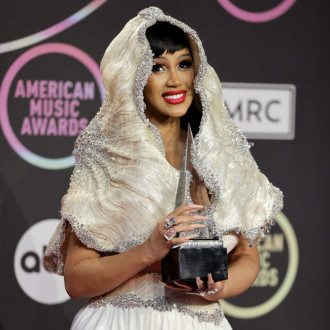 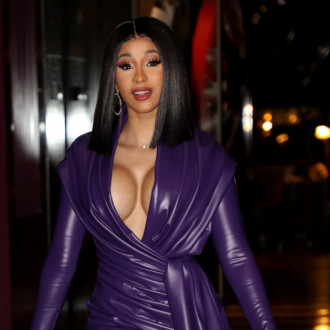 Cardi B hits back at Madonna over sexuality claims 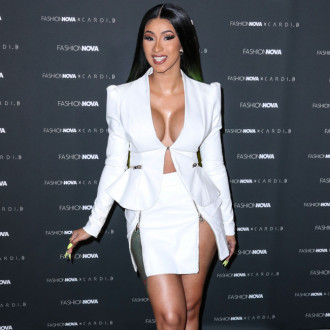 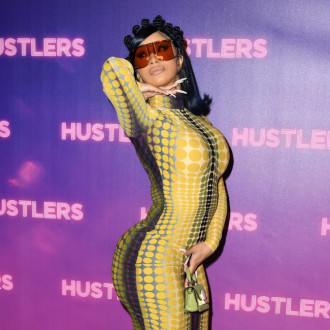 Cardi B 'plans to capitalise on her popularity in Britain'

I Like It: Cardi B is an unlikely My Chemical Romance fan