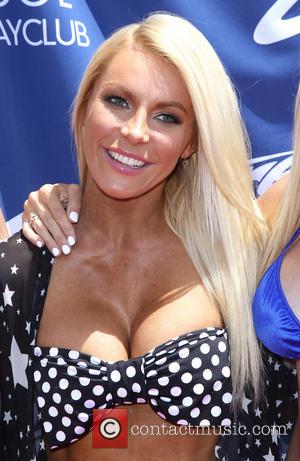 Actor Charlie Sheen has asked a Los Angeles judge to put a stop to his child support payments to his ex-wife Brooke Mueller while she seeks treatment in rehab as their twin boys are no longer in her care.

The Anger Management star had previously agreed to pay the former real estate agent $55,000 (£35,484)-a-month to cover the expenses of their sons Bob and Max following their split in 2010, but the four-year-old kids were removed from Mueller's home in May (13) after child welfare officials suspected she was using drugs again.

She subsequently sought professional help to kick her longterm struggle with substance abuse and checked into a medical facility, where she remains under doctors' supervision.

Sheen's second wife, Denise Richards, offered to temporarily take in Bob and Max so they could spend time with their half-sisters, Lola and Sam, and the move was given the official seal of approval by a judge in May (13).

Now the Tv star is taking action to stop boosting Mueller's bank balance as he is convinced the child support funds are being used to cover the costs of her treatment, reports Tmz.com.

Sheen has also reportedly offered to increase the amount he hands over to Richards in support payments to help her out as she looks after all four children, in addition to her adopted baby girl Eloise, but the former Bond girl refused the kind gesture.

Richards previously stepped in to look after Sheen's sons in 2011 when Mueller sought treatment at another rehab facility.