Is '12 Years a Slave' The Movie Django Should Have Been? [Trailer]

'12 Years a Slave' appears to be far more hard-hitting than many expected. 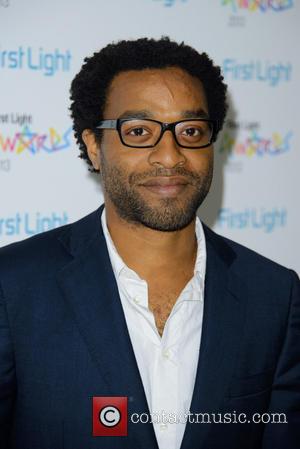 The trailer for Steve McQueen's hugely anticipated historical drama 12 Years A Slave, starring Chiwetel Ejiofor as a free man tricked into slavery in the 1840s, has rolled out online.

Also featuring Brad Pitt, Michael Fassbender and Paul Giamatti, the movie appears to be a far more hard-hitting than many were expecting with some writers suggesting it tells the real story of the pre-civil war period in the United States of America, as opposed to, say, Quentin Taratino's Django Unchained.

Ejiofor plays a free black New Yorker who is sold into slavery after being lured to Washington DC with the promise of a well-paid job playing fiddle in a circus.

Based on the true story of Solomon Northup, the movie follows his journey into slavery in Louisiana until his rescue in 1853 when a friend managed to get word out to his family. Northup's wife fought in court to free him from slavery.

McQueen - now considered one of the most progressive filmmakers in Hollywood after Hunger and the fantastic Shame - appears to have hit the spot again with 12 Years a Slave. Though Tarantino's Django Unchained gained an Oscar nomination, it was clearly never written as a true document of slavery and it drew criticism in some quarters for its liberal use of the 'N' word.

Watch the '12 Years a Slave' trailer:

Northup's book Twelve Years a Slave - on which the movie is based - helped historians put together a picture of the slave experience at the time. Following his rescue, he became a prominent exponent of the abolitionist movement and lectured on slavery in the north-east US, according to the Guardian. Steve McQueen Is One Of The Most Progressive Filmmakers Around