Chloe Sevigny has signed up to play a feminist journalist in the forthcoming movie 'Lovelace'. 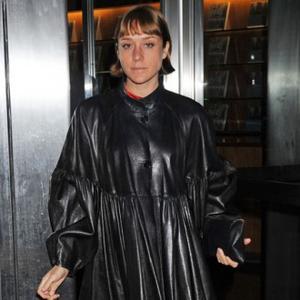 Chloe Sevigny has signed up to star in 'Lovelace'.

The casting comes a day after Demi Moore dropped out of the project due to her entry into hospital with "exhaustion".

Demi was set to play Gloria Steinem in the film, but it is not known if the role has now been taken out completely and replaced by Chloe's character, or if it was a planned part.

Amanda Seyfried stars in the movie as the lead star, with an all-star cast including Peter Sarsgaard, Adam Brody, Chris Noth, Sharon Stone and James Franco, who has a cameo as Playboy founder High Hefner, all taking part.

'Lovelace' - directed by Rob Epstein and Jeffrey Friedman - began shooting in December and is expected to be released later this year.

'I almost have a panic attack': Chloe Sevigny can't leave the house without this beauty product

Michael Stuhlbarg and Chloe Sevigny join Bones and All cast