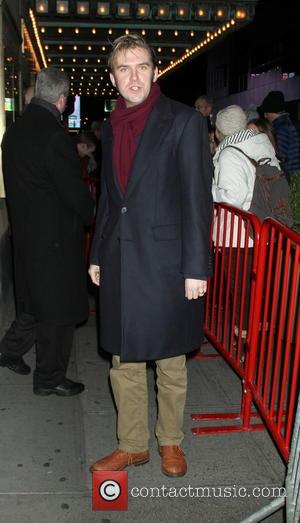 The actor, who played Matthew Crawley in the hit period drama, saw off competition from Thor star Tom Hiddleston and rapper Tinie Tempah to take the top spot in the annual poll.

Hiddleston and Tempah came in second and third respectively, while Robert Pattinson and Charles, Prince of Wales also featured in the top 10.

James Bond star Daniel Craig topped American Gq's annual list, but he landed in a lowly 25th place in the British countdown, just ahead of the country's Prime Minister, David Cameron, at 28.

British singer Ed Sheeran topped the magazine's worst dressed category and bemoaned the dishonour in a series of posts on Twitter.com, writing, "Named no.1 worst dressed male in Gq, glad they noticed. I did wear a Burberry suit once."