British Actor David Oyelowo Has Opened Up About His Royal Heritage As A Nigerian Prince, Insisting His Title Was "Useful For Getting Dates But... Not Much Else". 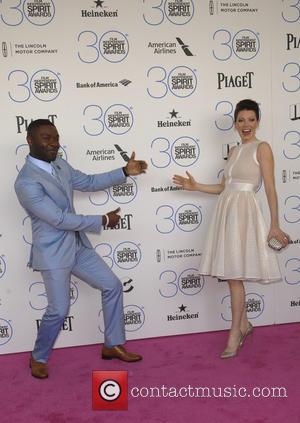 The Selma star was born in Britain, but his grandfather was king of an area in the African country and the actor spent much of his childhood there.

However, Oyelowo insists life as a prince in Nigeria is very different to that of Britain's royal family.

He tells U.K. newspaper The Independent, "Being a Nigerian prince isn't like being royalty here (in Britain). My grandfather was the king of a region in western Nigeria, where I had the privilege to live for seven years while growing up. But what we think of as royalty in the U.K. is very different to royalty in Nigeria: if you were to throw a stone there, you would hit about 30 princes. So it's a bit more like being the Prince of Islington (an area in north London): it was useful for getting dates but probably not much else."