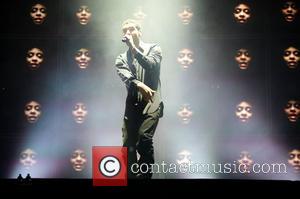 Rapper Drake has reportedly sparked up a romance with new British music sensation Rita Ora while the pair tours the U.K.
The Canadian star arrived in Britain earlier this month (Apr12) on his Club Paradise trek, and hired Ora to be his support act.
The pair has already worked together on several tracks, but their professional relationship has blossomed into a romance, according to Britain's The Sun.
The publication reports they were seen kissing backstage at a gig in Newcastle, England on Monday (23Apr12).
A source says, "Rita and Drake have been good friends for a while now but things seemed more serious this week. They were all over each other backstage at the gig on Monday and weren't trying to hide it."
Drake has previously dated Rihanna, while Ora was linked to Rob Kardashian.