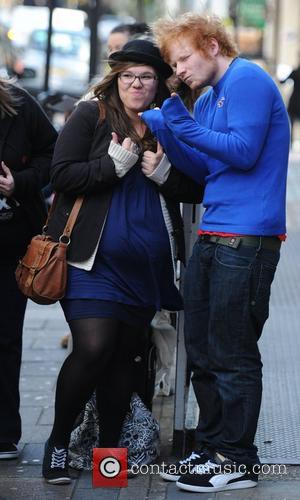 British singer Ed Sheeran is baffled he has been nominated for an honour at the Music Of Black Origin (MOBO) Awards, branding the nod "weird".

The flame-haired pop star is on the shortlist in the Best U.K. Male category at the ceremony, which takes place in Liverpool, England next month (Nov12).

The nomination prompted his fellow British star Labrinth, who is up for three Mobos, to tell the Daily Star newspaper, "I think it is a bit weird because Ed Sheeran doesn't make black music."

And Sheeran is equally as confused by the announcement - in a post on Twitter.com, he provided a link to the article alongside the statement, "I agree with that."