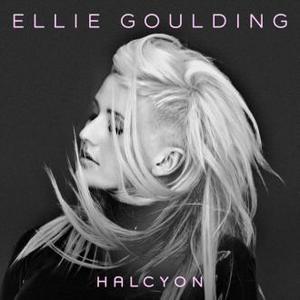 The 25-year-old singer - who split up from DJ boyfriend Greg James in January - revealed her forthcoming album documents her Journey from ''dark into light'' and accidentally ended up being a ''break up record'' about her failed relationship.

The blonde beauty - who is now dating dubstep musician Skrillex - said: ''This album for me is a journey from dark into light, from confusion to understanding. I didn't set out to write a break-up record but I think it became one.

''I'm so incredibly proud of this record, I really can't wait for you all to hear it. Going to post a little teaser later this week I think.''

Ellie's album will be preceded by a single called 'Anything Could Happen' on September 30, and fans have already been able to hear a new track from the singer in the shape of 'Hanging On', which features rapper Tinie Tempah.