It was fun and games at BBC Radio One DJ Fearne Cotton's house this morning (December 21, 2012) as the imminently expecting disc jockey invited a host of friends around for a live broadcast of her show. This week's been a tough one for Cotton, with it being revealed that her ex-boyfriend, Ian Watkins of the Welsh band Lostprophets, was arrested and remanded in custody on charges of a sexual nature; how great then that her celebrity pals rallied around her for this festive edition of her show. Gok Wan with his dog Dolly

It wasn't a sedate get together by any means, though, in spite of the early hours. Olly Murs in particular seemed to be really enjoying the show, Tweeting 'On @BBCR1 at @Fearnecotton 's xmas house party!! Great vibe!! Plus lovely cup of tea fearne.. Delish!!' Ellie Goulding was getting into the festive spirit by wearing a wonderful dark blue christmas jumper, as she and Murs performed live in Cotton's house. Greg Rutherford meanwhile chatted away about his incredible year, which culminated in him taking the gold medal at his home Olympics in London. Cotton is expected to take at least a year off work following the birth of her baby; in spite of wide reports, she's insisted that she doesn't know the sex of it yet. Rumours are also persisting that she may well marry boyfriend Jesse Wood next year. 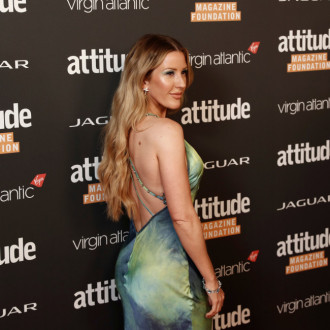 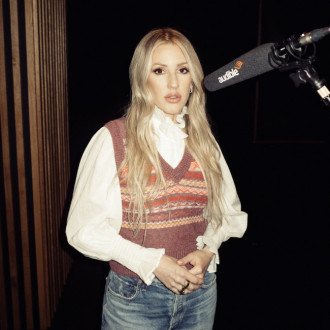