Fergie Has A Hit Wine Label 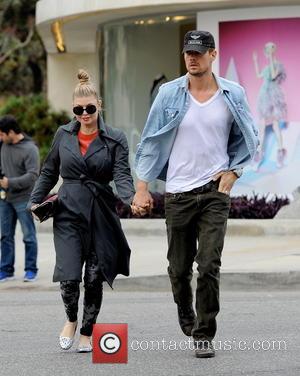 Pop star Fergie has uncorked a new wine label with her dad.

The Ferguson Crest collection is a dream come true for the Black Eyed Peas star, who grew up a wine buff thanks to her dad Pat Ferguson's love of the drink.

Father and daughter will produce about 1,000 cases of wine a year - all the product of their small Santa Ynez Valley, California winery.

And the singer admits she's thrilled her success has afforded her the chance to set up a dream business with dad: "(When I was young) he spent hours on end in his garden."

Ferguson asked his daughter to invest in his wine idea when he bought the land in 2006, and he's paying tribute to the pop star by naming his best wine, Fergalicious, after her.

The 2011 wine is a blend of syrah, merlot, grenache and cabernet sauvignon, according to The Hollywood Reporter.