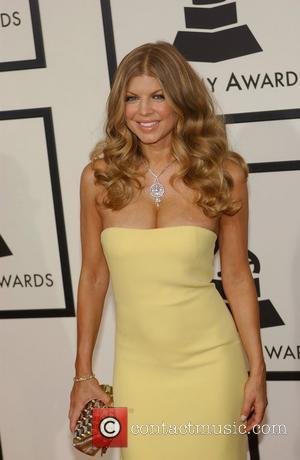 The five lucky people who could be performing live at the Grammy Awards with Justin Timberlake have been announced.

Last month the singer launched the My Grammy Moment competition in a bid to find new and exciting unsigned talent.

After sifting through the thousands of submitted videos, the final shortlist has been unveiled.

"We have been overwhelmed by the enthusiastic response we have received for our My Grammy Moment opportunity, and the top five finalists reflect a diverse group of extremely talented singers," said Neil Portnow, president of The Recording Academy.

Who will ultimately be chosen now depends on the public, who can vote for their chosen singer online at Yahoo! Music. The top three finalists will be announced during Super Bowl weekend and will then rehearse with the award-winning singer in the run-up to the awards ceremony.

Votes via phones can then be made during the Grammys and the winner will be announced live before performing.

As well as Justin Timberlake and his next big thing, Christina Aguilera, Mary J Blige, Ludacris and Carrie Underwood will perform at the awards, to take place on February 11th.