The super cute couple have finally tied the knot after nearly eight years together!

Congratulations are in order for Paramore frontwoman Hayley Williams who has wed her longtime love, New Found Glory guitarist Chad Gilbert, in Nashville. The couple have been dating for nearly eight years and became engaged over a year ago, before finally walking down the aisle over the weekend.

The wedding took place in Nashville, where Williams formed Paramore with Josh Farro, Zac Farro, and Jeremy Davisover over a decade ago. The ceremony was held at the city’s Franklin Theatre with the reception at Puckett's Grocery and Restaurant downtown.

A post on the restaurant’s social media account read: "It was an honor to help @yelyahwilliams & Chad Gilbert celebrate their wedding at Puckett’s. The love was flowing — if you've seen these two around town, you know what a joy they are! Cheers to love!”

On social media guests shared pics from the big day, giving delighted fans an inside look at the nuptials. In one image Hayley can been seen wearing a white wedding dress with a fitted bodice and a flowing ballgown skirt.

Other pictures show that the singer later changed into a white skirt and t-shirt which bore Chad's name in red. The couple were also pictured feeding each other a slice of wedding cake and treats at the reception also appeared to include a donut with icing reading ‘I like your butt’.

Hayley and Chad began dating in 2008 and Paramore’s 2013 hit ‘Still Into You’ details the couple’s long time love. They became engaged in 2014 after Chad popped the question on Christmas day. When the couple’s big news was made public, celebrity friends rallied on twitter to send their congratulations. 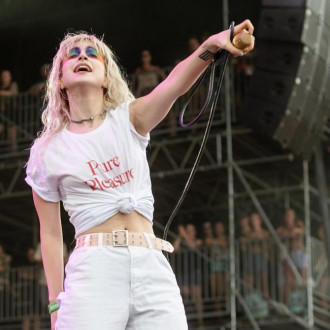 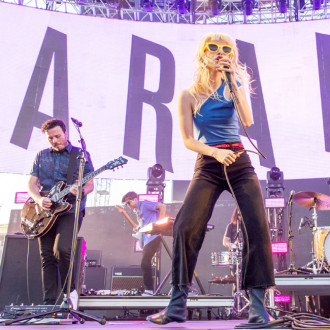 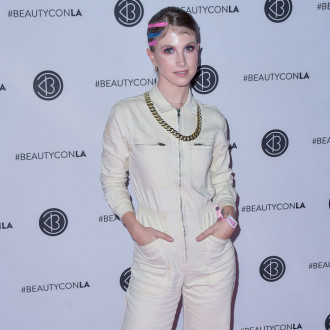 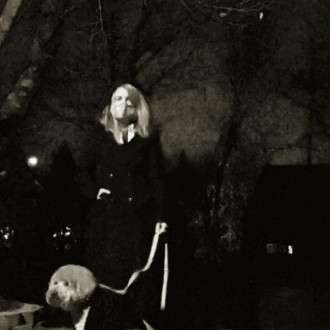 Gorgeous photography and an elusive storytelling style combine to make this dark dramatic thriller both...