Hugh Jackman, Rooney Mara and Cara Delevingne were among the film’s star to hit the red carpet in London’s West End. 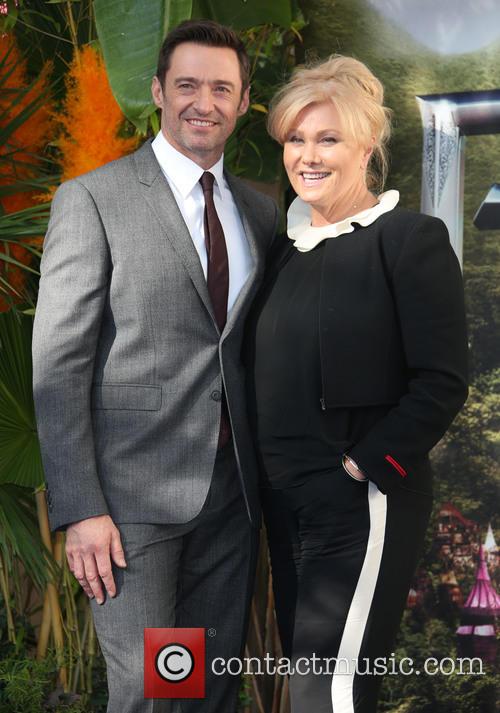 Hugh Jackman and wife Deborra-lee Furnes at the world premiere of Pan.

Speaking at the premiere Jackman, who plays pirate Blackbeard, said, “The movie was so much fun. It was like nothing I had done before. We had the biggest set that's ever been built. You are playing a pirate and you are in Neverland. What's not to like? It was just awesome.”

More: See All Our Pictures From The Pan World Premiere

Dressed in a slick grey suit and maroon tie, Jackman was accompanied by his wife of 19 years Deborra-lee Furnes. Jackman's co-star Rooney Mara looked elegant in a black tiered floor length dress and simple choker, while Cara Delevingne showed that despite moving into acting she hasn't lost her model style, as she chose an edgy, feathered textured LBD. 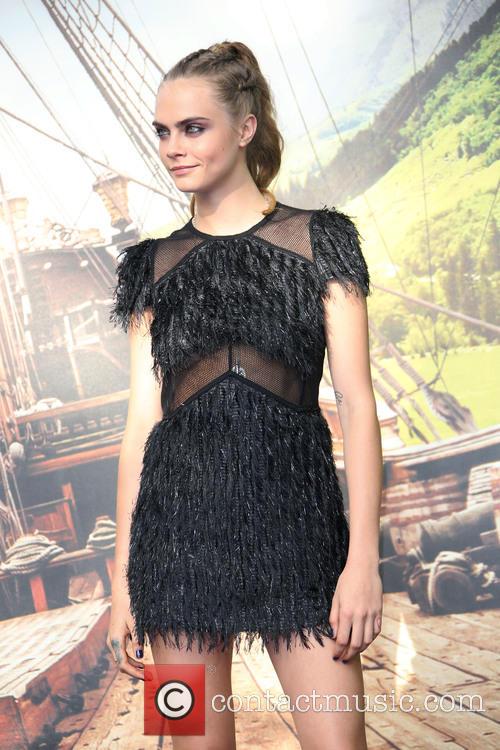 The adaptation of J.M. Barries’ classic tale, tells the backstory of how Peter Pan found himself in Neverland and his early relationship with future enemy Captain Hook (played by Garrett Hedlund). Rooney Mara stars as Tiger Lily while former model Delevingne plays a mermaid.

The coveted role of Peter Pan was won by 12 year old Levi Miller who beat thousands of hopefuls to play the 'boy who never grew up'. At the premiere the young actor admitted that he had thing for co-star Rooney Mara during filming. "I have got to admit, I had a bit of a crush. She is a brilliant actress,” Miller said. Pan hits UK cinemas on October 16th. 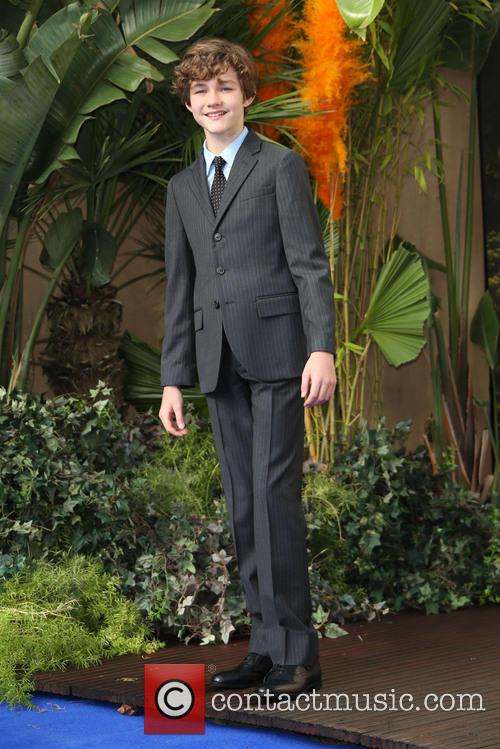