When asked who in her family is the best musician, Jada said: ''Oh, there's no best. I think everyone in the family plays in their own sandbox as far as music is concerned. It's so diverse. Even though Will and Jaden rap, it's so different. But everyone has their own thing, and I enjoy everything that we do.''

Alongside Jada and Will, 49, both Jaden, 19, and Willow, 17, have also had acting careers, and the 'Girls Trip' star says its impossible to compare them in that field either.

Asked by The Guardian newspaper which of her family is the best actor, she said: ''Yeah, once again, we all do something different. You can't really compare. You can't. You can't! You really can't! You can't compare the kids to the veterans, that's not fair. But you also can't compare Will and I, because we do two totally different things.''

Previously, Jada - who married Will in 1997 - admitted she was ''mocked'' when she began playing metal music, and even received death threats when her band were added to the line-up of metal festival Ozzfest.

She said: ''When I played metal music, I was mocked. I got death threats when I was added to the Ozzfest line up but I stuck with it. At the end of that, people got on board. Me doing metal was one of my biggest learning experiences. A lot of my success is down to not being afraid. I came to Hollywood by myself when I was 18. If my mother had thought: 'What's going to happen,' and kept me in the house I'd never have had the life I have.'' 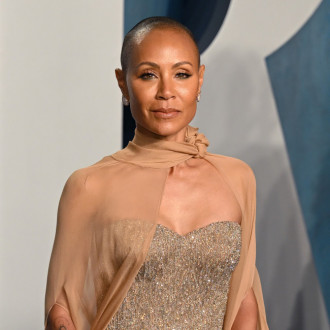 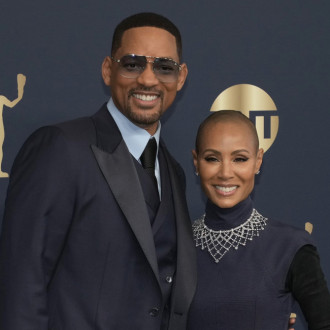