Franco and his band Daddy will release an album titled 'Let Me Get What I Want’. 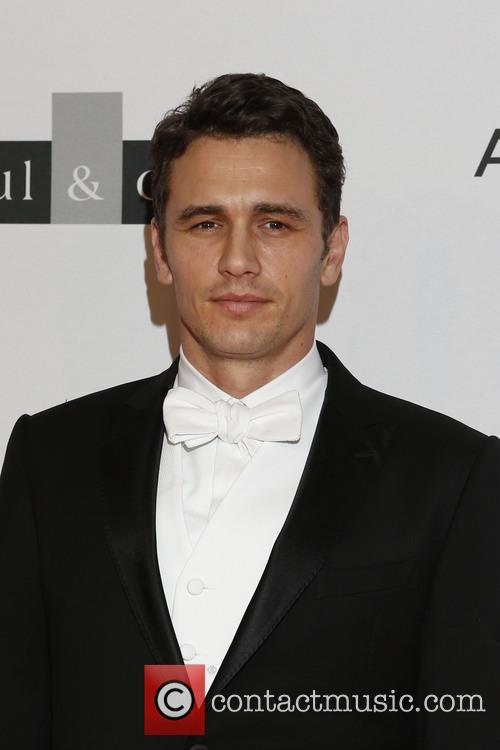 James Franco and his band Daddy will release a Smiths inspired album.

Daddy is comprised of the actor and multi-instrumentalist Tim O’Keefe, while the album will also feature actual Smiths' bassist Andy Rourke playing on every track. Franco has previously written poetry influenced by The Smiths’ music and will use them as the basis for the album.

"We are really excited to partner with Kobalt on our upcoming Daddy album and film," Franco and O'Keefe said. "Kobalt has the right forward-thinking approach to work with a project as unique as ours, where we see our work not only existing within the music realm, but extending into the film, art space and beyond on an independent basis."

Every song on the new album will have an accompanying music video, and the 10 clips will be put together to together form an hour-long art film. Last year Daddy released a video for ‘This Charming Man’, a track from the upcoming album.

Speaking about the song to Vice, Franco said: "We took a ten-poem sequence called 'The Best of the Smiths: Side A and Side B. I originally wrote this sequence as a way to use one medium (music) to influence another one (poetry). “

“The Smiths' songs provided inspiration for the poems, lending tone and situation. Once I had the sequence, Tim and I took the material one step further and turned the poems inspired by songs, back into songs of their own."