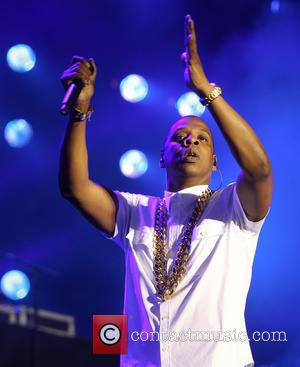 Over on the singles chart, Robin Thicke's Blurred Lines returned to No.1 with John Newman's Love Me Again dropping one place to No.2. Will.i.am, Icona Pop, Lawson and Passenger were others featuring prominently in the Top 10, with Daft Punk's summer hit Get Lucky up one place to No.9.

See our pictures of Jay-Z and others at the Wireless Festival. Jay-Z Performing At The Wireless Festival