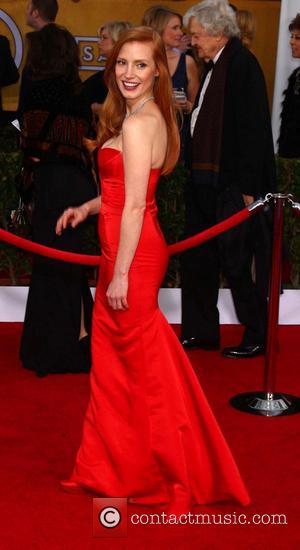 There was a new name at the top of the US Box Office charts after the weekend, with Hansel & Gretel: Witch Hunters taking $19 million to knock last weekend’s leader Mama off the top.

In a take on the traditional tale that by no means suggested that success would be a foregone conclusion, Hansel & Gretel: Witch Hunters sees the two protagonists of the Grimm’s Tale grown up and working as bounty hunters, tracking down witches the world over. Starring Jeremy Renner and Gemma Arterton, the film just about met predictions, with Paramount president of distribution Don Harris commenting "We are pleased that we were on our number on a worldwide basis. It looks like we are on or exceeding our numbers but we did get dinged with the weather on Friday. The impact of the weather was certainly more than I had predicted." The US had extremely cold weather for the weekend.

In second place was Mama, the low-budget horror flick that surprised a little last weekend with its success, although less so when you consider it starred Jessica Chastain – one of the ascendant stars of the moment. She was also in the weekend’s fourth largest grossing film, Zero Dark Thirty. Sandwiched between that in third place, and still on its remarkable run, was Silver Linings Playbook, which took $10 million.;