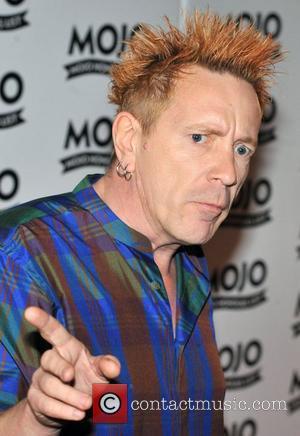 Punk legend John Lydon has slammed Coldplay and Radiohead, branding the rockers "pointless" and "soulless".
The Sex Pistols frontman has hit out at the Brit groups, fronted by Chris Martin and Thom Yorke respectively, because he's convinced the stars only care about earning money from their loyal fanbase.
He says, "Coldplay and Radiohead bug the hell out of me because it's so soulless. It just seems pointless. It's nice, but it's tosh (rubbish). They don't care about you. They care about lining their coffers (money). There's nothing about heart and soul."