Rocker John Mayer has reached out to rapper Iggy Azalea and urged her not to let critics bring her down.

The Daughters star admits he likes to share his life lessons with new musicians facing any kind of backlash, because he struggled through his own fair share of negativity in the early years of his career, when his personal life took up more column inches in the tabloids than his music.

One of the artists he has sent a note to is Azalea, although he stops short of referencing her by name.

During an interview with U.S. newsman Ronan Farrow on Msnbc, he addresses his own bumpy rise to fame, saying, "This is what I would tell my young self...: 'There was never a shot of doing this perfectly. It was never in the cards'."

He continues, "That's when I write people. I don't wanna bring her into this conversation, but I wrote this new up-and-coming Australian rapper. I don't wanna give her name away because there's so many of them...

"I said, 'This is it, don't be upset that you're feeling like you're just an inch away from having your cake here. This is the new way it's going to be. You're never going to do it seamlessly...'

"That's how we learn about things now. I wrote, 'Hey, I'm John, I just want to let you know that this feeling you're having that you've become successful but the world won't stop hating on you, this is not a broken version of success, this is the new version of success.'" 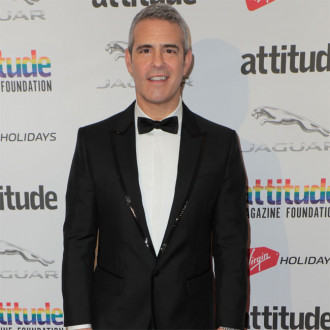 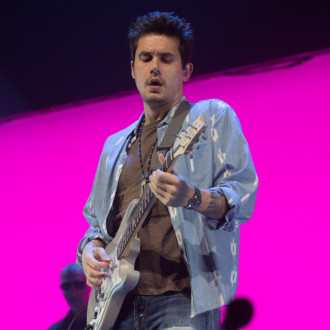