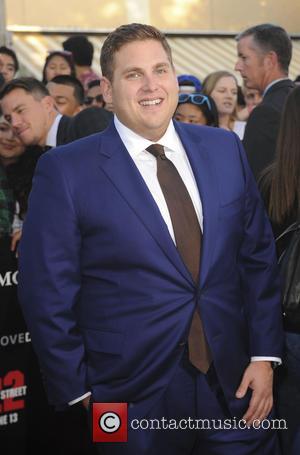 Jonah Hill and Channing Tatum's new comedy 22 Jump Street has vaulted to the top of the U.K. box office in its opening weekend (06-08Jun14).

The sequel, starring the pair as two cops who go undercover at a high school, raked in $7.6 million (£4.8 million) in ticket sales, pushing the previous weekend's (30May-01Jun14) chart-topper Maleficent into second place, with $4.1 million (£2.6 million).

Comic book blockbuster X-Men: Days of Future Past slipped one place to third, with weekend takings of $2.7 million (£1.7 million), and the top five was rounded out by Tom Cruise's futuristic war movie Edge of Tomorrow ($1.9 million/£1.2 million) and Seth MACFarlane's cowboy comedy A Million Ways to Die in the West ($768,000/£480,000).