Justin Bieber Has Not Ruled Out A Reconciliation With Selena Gomez. 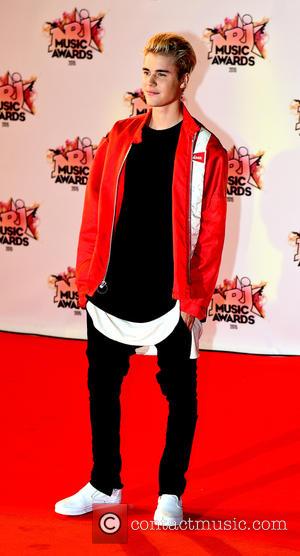 The two pop stars have had one of the rockiest relationships in showbusiness, breaking up and making up on numerous occasions since first stepping out together in 2011. They last split in October, 2014, but are still sometimes seen together, leading many fans to speculate that a reunion could one day be on.

"Um maybe," Justin admitted to talk show host Ellen Degeneres when she asked if they'd ever get back together. "We have a lot of history together and I am sure it could possibly happen. I think we are both just on our own journeys and figuring ourselves out and I think maybe once we figure ourselves out we can come back and make an awesome duo or she finds someone awesome and I'll find someone awesome. I just want her to be happy."

Both Selena, 23, and 21-year-old Justin often speak about one another, with the What Do You Mean? singer recently admitting he still loves Selena dearly.

During the chat with Ellen, which airs in the U.S. on Monday (09Nov15), Justin also spoke about the naked pictures of him that were leaked last month (Oct15). The singer was told of the embarrassing snaps via his manager Scooter Braun, but he managed to shrug off the awkward situation.

"Scooter, he was like, 'Yo I hate to tell you this, but your penis is on the Internet'," he recalled. "I was like, 'What?' The first thing I saw, that was the censored one and it had like the black thing over it. And I was like, 'Oh my goodness', like I don't know what this is gonna look like, and then it wasn't like as bad as I thought it was gonna be. It wasn't as terrible."