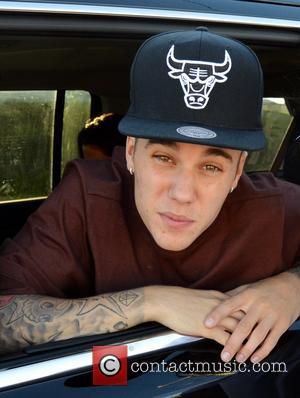 Troubled pop star Justin Bieber was reportedly hospitalised in his native Canada on Wednesday (03Sep14) to treat a wrist injury.

The singer was admitted to Stratford General Hospital in Stratford, Ontario where doctors examined the star's arm and diagnosed a sprain, according to Tmz.com.

The hospitalisation comes just days after Bieber's dramatic arrest in the area on Friday (29Aug14) when he clashed with another driver following a car accident.

Bieber, who had been driving with his on/off girlfriend Selena Gomez at the time of the drama, was detained by police and charged with dangerous driving and assault.

A representative for the star subsequently said in a statement, "Mr. Bieber and Ms. Gomez have fully cooperated with the police investigation. We are hopeful that this matter will be quickly resolved."

Bieber is due to appear in court in Stratford on 29 September (14).