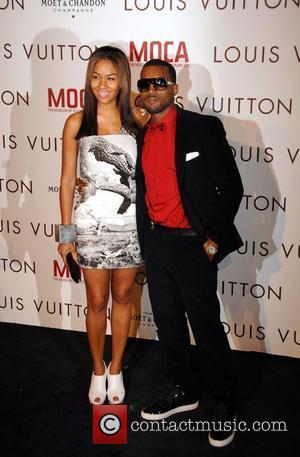 Rap star Kanye West and his record label are being sued by the daughter of a jazz musician, who claims he used samples of her late father's music without permission.

Kathleen Firrantello says that West, in his track Gone, used a sample of Joe Farrell's 1974 song Upon This Rock, reports the BBC.

Miss Firrantello, who is also suing rappers Method Man, Redman and COMMON for using samples from the same song, is seeking damages of at least $1 million (£505,000).

None of the rappers or representatives from their record companies were available for comment.

The lawsuit was filed in New York and claims METHOD MAN and REDMAN used a sample from Farrell's song in their duet Run 4 Cover.

It adds that COMMON also used a sample in his song Chi City.

Firrantello is now demanding that no more copies of the songs be produced, sold or performed.