Gillan has been cast in the upcoming film after a long search to fill the female role.

Dwayne Johnson has announced that he’s cast former ‘Doctor Who’ star Karen Gillan in the upcoming Jumanji movie. Gillan joins the cast alongside Johnson, Jack Black, Kevin Hart and Nick Jonas, in what’s been described as a ‘continuation’ of the original 1995 film.

Announcing the news on Instagram, Johnson wrote: “Between myself, @kevinhart4real, Jack Black and @NickJonas we've searched far and wide to find the one person to complete our #JUMANJI family."

“This isn't just any role, but in many ways the most important role of the movie. We had to find a girl. Ladies and gentlemen, I'm proud to announce a girl who's playing the most important role in our movie - the talented, beautiful and down for a Scottish fight at any time, Ms @KarenGillanOfficial And yes, this is the girl who is so bad ass she shaved her freaking head for Guardians of the Galaxy.”

Production on the film will begin in Hawaii next month, with Jake Kasdan directing. Last week Johnson confirmed that the film will not be a reboot of the 1995 original, but rather a ‘continuation’ of the adventure, set 20 years later.

In an Instagram post Johnson wrote: “As a producer on this movie and someone who loves the original, you have my word we'll honour the legend of "Alan Parrish" and properly introduce a whole new generation to the fun and crazy JUMANJI universe that so many of us loved and grew up on.” 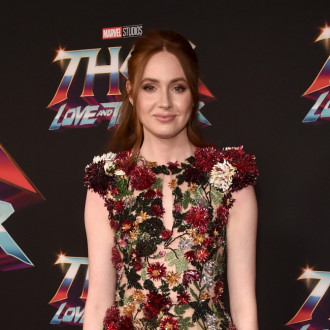 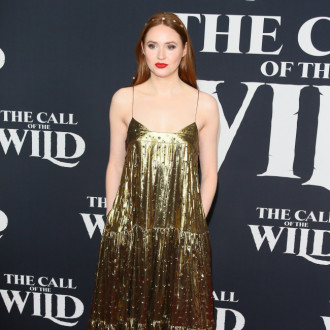