Reggie Bush Is Set To Be A Father Again

Kim Kardashian's Ex-boyfriend REGGIE BUSH And His Wife Lilit Avagyan Are Expecting Their Second Child Together. 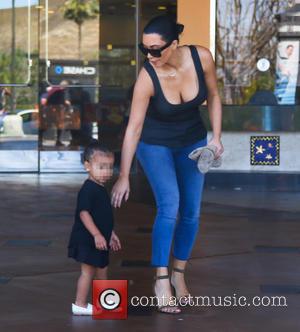 Avagyan and American football star Bush are already parents to daughter Briseis, 22 months, and they are set to become parents again as Avagyan has announced she is pregnant.

She uploaded a video to Instagram.com showing herself boxing with what looks like a baby bump, and captioned the clip, "Raising a #beast from very young."

The couple tied the knot in July (14). Bush previously dated Kardashian on and off for several years before they split in 2010.

US Magazine: Brody Jenner Would Save Kim Kardashian's Ex Reggie Bush Over ...