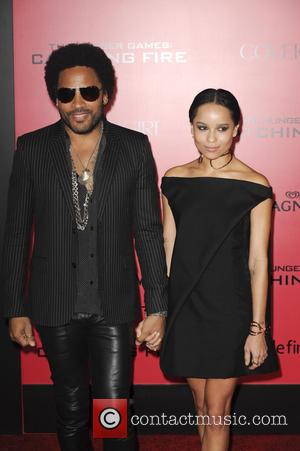 Rocker Lenny Kravitz missed out on the chance to get up close and personal with a young Angelina Jolie in the music video for Stand By My Woman after the director rejected her audition.

Kravitz tells Us Weekly magazine, "Angelina Jolie auditioned for the lead in my Stand by My Woman video. The director passed!"

Jolie would go on to make her mark in Hollywood after landing a starring role in cyber thriller Hackers in 1995, before scoring an Oscar for her performance in hit 1999 drama Girl, Interrupted.