Lenny Kravitz is celebrating after cutting out cooked food for two months. 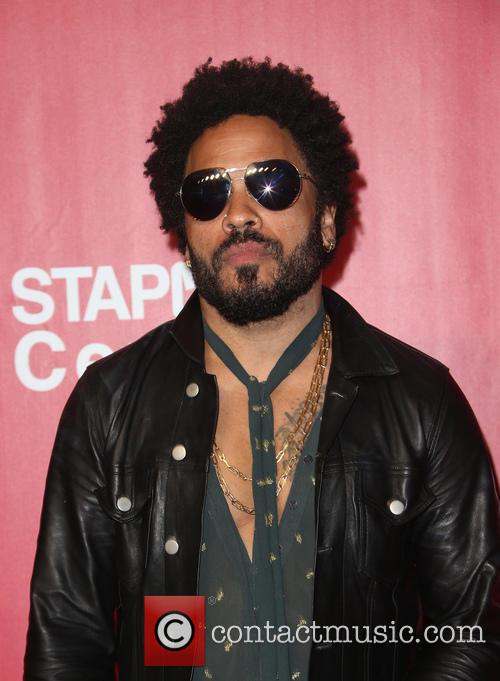 The healthy rocker has been eating nothing but raw fish, fruit and vegetables, and he insists his new diet has done wonders for his wellbeing.

Posting a photo of himself surrounded by fresh fruit and veg on Instagram, the Are You Gonna Go My Way singer writes: "100% raw for two months now. Amazing for one's health and the environment. #rawfood."

He's not the first star to rave about the benefits of eating raw - Gwyneth Paltrow, Madonna, and Russell Simmons are among the celebrities who have turned vegetarian and vegan diets into grill, bake and fry-free diets.

Lenny has been a health freak for years and prior to his latest diet, he was a keen juicer.

"I have a Champion juicer with me at all times," he recently told Men's Fitness magazine. "I'll hit the organic market or the farmer's market and pick up some spinach, kale, carrots, beets, garlic - it really promotes great health. But I love good food, too.

"There's a big, fat, greasy man inside of me. I live in Paris half the year, and I love indulging in pastries and fine foods and wine and Champagne. If I do cheat, it's usually with something pretty outrageous. Then I get it out of my system and get back to trying to stay fit."

His diet isn't the only new thing Lenny is trying this year - he recently revealed he has taken up surfing.

The Let Love Rule star spends a large part of the year at his retreat on Eleuthera in the Bahamas and he's made it his 2016 New Year's resolution to take surfing lessons there.

"I don't surf and I'm not the best swimmer," he told Rolling Stone, "(but) I made a plan a month ago: Surfing is gonna change my music. It's going to offer me something I don't have that I need to move toward. Lately I've been listening to (the Beach Boys song) God Only Knows over and over. A Brian Wilson phase wouldn't be bad."