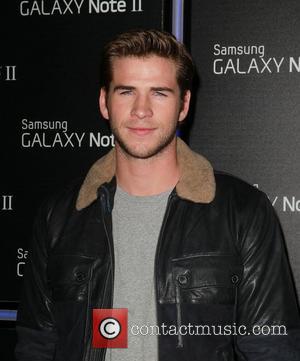 Lionsgate announced Thursday that Francis Lawrence will direct The Hunger Games: Mockingjay Part 1 and Part 2, and will hope to build on the $700m already gleaned by the series so far, USA Today reports.

Lawrence - the creative mind behind Water for Elephants and I Am Legend - is currently working on the second chapter, Catching Fire, which opens next year, Nov. 22, 2013. The next two Mockingjay films to follow in November 2014 and November 2015. Lionsgate will be hoping their decision to stick with consistency will pay off, as the opportunity to select another director, should the next chapter fail to impress, may prove difficult if contracts are signed. It will be a busy few years for Lawrence, as he's already enlisted in the edit for Catching Fire, which will involve him being involved in two projects at once. Fans will hope editing Catching Fire while preparing to shoot Mockingjay wont hinder either of their beloved films.

Meanwhile, on the set of Catching Fire, Liam Hemsworth, who plays Gale Hawthorne, told USA TODAY last month that he had twisted his knee doing a fighting stunt: "There's a bunch of action in this one," Hemsworth said. "All of the characters have more action than they did in the first one."