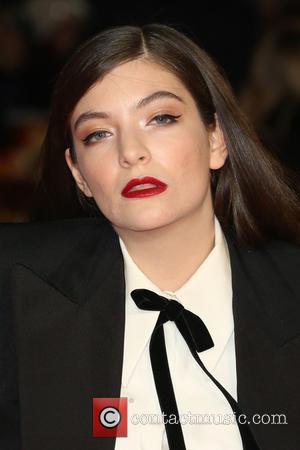 The singer went home to attend the show in her native Auckland, opening the ceremony at the city's Vector Arena by performing her smash hit single Royals.

She went on to dominate the prizegiving, picking up four trophies including Single of the Year for Royals, Breakthrough Artist of the Year, the International Achievement Award, and the People's Choice Award.

Other winners included singer Aaradhna, who took home three prizes including the coveted Album of the Year award for Treble & Reverb, and drum and bass group Shapeshifter, who picked up two honours.