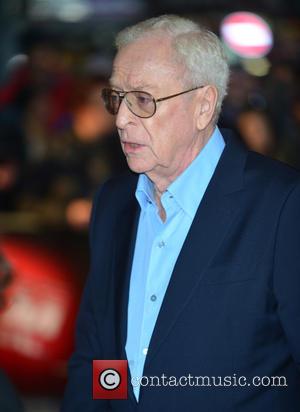 The veteran star passed away on 8 October (15), but no more details about his death were available as WENN went to press.

During his career, he appeared opposite Sir Michael Caine in 1964 classic Zulu, and he worked on 1972's Under Milk Wood with Richard Burton and Dame Elizabeth Taylor.

He was also known for roles in U.K. TV sitcom Please Sir!, which ran for four series in the 1960s, and in its spin-off show The Fenn Street Gang, as well as Oh No, It's Selwyn Froggitt!

Davies also had roles in high-profile shows such as Doctor Who and Fawlty Towers, as well as Yes, Minister, Z-Cars, One Foot in the Grave, 2point4 Children and Coronation Street.