Is Chris Christie's Appearance on 'The Michael J. Fox Show' An Election Ploy?

The Michael J. Fox show will welcome Chris Christie in the fall. 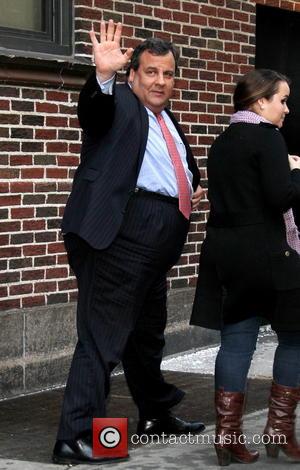 New Jersey governor Chris Christie is to appear on Michael J Fox's eponymous new sitcom, following his numerous late-night TV appearances, including Saturday Night Live. Christie's office confirmed reports that the Republican politician will make a cameo on an episode sometime this fall, though NBC is yet to announce the air date of the episode, according to Zap2it.com.

The Michael J. Fox Show is an anticipated sitcom set for later this year on which the legendary actor plays a sports-caster with Parkinson's disease who returns to work. Clearly, the show is partly based on Fox's real-life.

There is no word yet on what Christie will do on the show as himself, though seen as though he's running for second term as governor on November 5, it may well have a political aspect to it. There's been plenty of buzz about The Michael J. Fox Show and should it pass the critical test, it should be a stroke of genius for Christie and his team - in terms of a re-election.

During an appearance on Jimmy Fallon's late night show, Christie refused to say whether or not he'd be running for President in 2016, as has been heavily rumored. The Roots - who were providing the backing music for the show - burst into 'Born to Run' by Christie's hero Bruce Springsteen, to the delight of the crowd.

What do you think of Chris Christie's appearance on The Michael J. Fox show? A bit of fun, or political spin?