Keaton: 'I Would Turn Down Batman Forever Again' 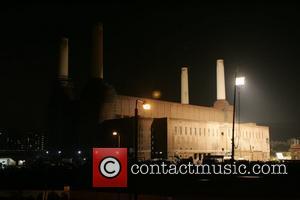 Picture: The Knight certainly wasn't Dark for residents in Battersea as filming for the latest Batman movie has seen illuminations across London. Worried residents dialled the...

BATMAN star Michael Keaton has no regrets about turning down the third film in the Caped Crusader franchise, because he thought the script was lacklustre.

Keaton was replaced by Val Kilmer in Batman Forever and, while he admits his career has been somewhat more low key since, he wouldn't have had it any other way.

The 53-year-old says, "I don't pay much attention to what other people think. I didn't do the third one because the script was silly and light.

"To some degree my decision changed my career path, but it was probably for the better.

"I just like to live my life the way I want to."