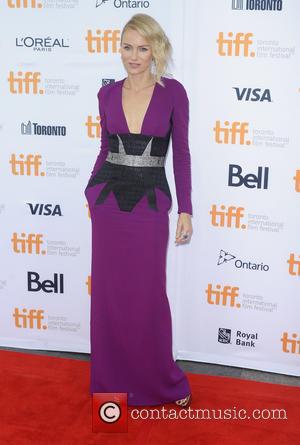 Actress Naomi Watts regrets not meeting longtime partner Liev Schreiber earlier and starting a family with him - because her dreams of having a large family have passed.

The couple has two kids, aged seven and five, but the King Kong star would have liked more.

She tells the new issue of More magazine, "I should have had more kids, started younger."

That said, she loves raising sons Samuel and Alexander with Schreiber, insisting he and she are the perfect parenting pair.

She explains, "We both wanted the same thing. A family. Liev has a lot more courage than me. He's always saying, 'Let the kids do it. Take the training wheels off!' My bit of fear balances him, and he balances my fear."