The 34 year-old Backstreet Boy married his fitness expert girlfriend in an outdoor ceremony this past Saturday (April 12th). 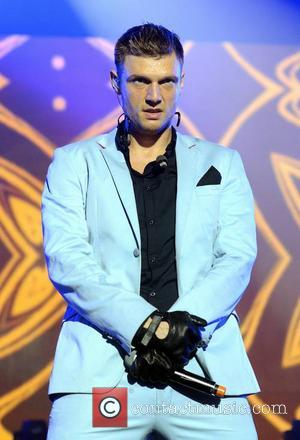 The Backstreet Boys band-member married his longtime girlfriend Lauren Kitt in a picturesque ceremony alongside the ocean in Santa Barbara on Saturday (April 12th).

The pair walked down the aisle just over a year after Carter popped the big question to Kitt while on a small island in the Florida Keys.

At the time Nick admitted that the process was very stressful, as he said, ''I was like, 'I don't want [the ring] anymore!' It was driving me insane. I just wanted to get it out of my hands and on to hers."

The fitness expert also shared her feelings of Nick's proposal, admitting that one of her first thoughts was fitting the wedding date around the Backstreet Boys schedule.

''I wasn't expecting it. It just felt very surreal. We both are just so happy in love right now and on cloud nine," she said. ''Our first thought was, 'We need to contact the Backstreet Boys and find out when their schedule will permit."

Fellow Backstreet Boys AJ McLean, Howie Dorough and Brian Littrell, were all there to attend the event, an eye witness told Us Weekly.

The newlyweds also exchanged their own vows to each, and while Carter became emotional in his speech "Lauren reached out and put her hand on his chest," a source told the mag.

And when it was time for the exchanging of rings, "Lauren held Nick's hand and dried tears from her eyes," the source added

"At the end of the ceremony they shared the longest wedding kiss I've ever seen," a second insider revealed."A full minute later they were still kissing. They seem crazy in love and thrilled to be married. You could feel the love bursting out of them." 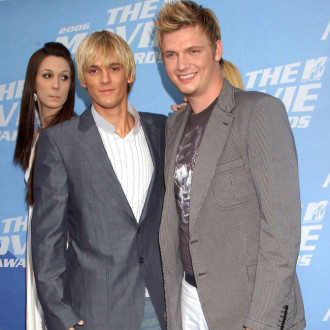 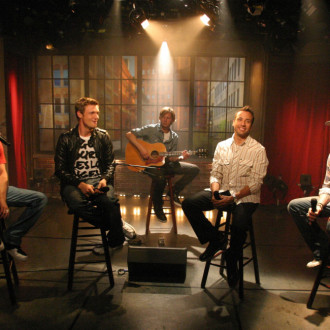 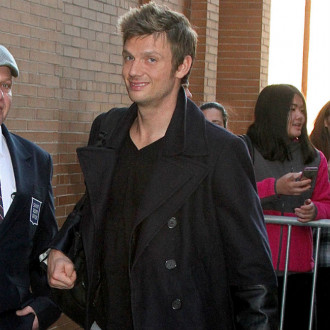