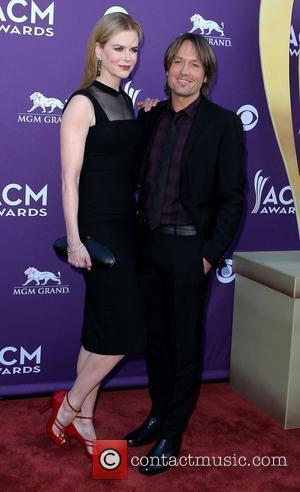 Nicole Kidman, the Aussie Oscar winner, is set to star in the movie 'Grace of Monaco' about the actress turned Princess. The independent film will chronicle the principality's 1962 clash with France over tax issues as well as the effects that the life of a princess had on the former star. Olivier Dahan is slated to direct the film, the director who last wowed audiences with his biopic of Edith Piaf, La Vie En Rose, which won actress Marion Cotillard the Oscar for Best Actress.

Variety Magazine has reported that PIERRE-ANGE LE POGAM will finance the film, with a reported $15million budget, whilst ARASH AMEL will be taking care of scriptwriting duties. Reports have stated that Kidman won the role despite huge competition from just about every leading lady in Hollywood, with the demanding role as the Princess of Monaco being one of the most coveted roles in recent memory.

Kidman was nominated for a second Oscar in 2011 for her performance in "Rabbit Hole," her third nomination overall but she lost out to Natalie Portman in Black Swan. However she had previously won the award for her turn as another real-life figure, author Virginia Woolf in "The Hours." The Aussie thespian next stars in Lee Daniels' "The Paperboy" before appearing in Chan-Wook Park's "Stoker." She's also attached to star opposite Colin Firth in "The Railway Man."