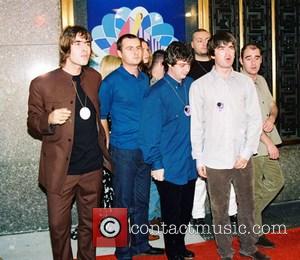 Oasis star Noel Gallagher has credited the Bee Gees with being as influential to him as his heroes THE Beatles. The WONDERWALL guitarist admits he's a huge fan of the band, best known for its songs on the soundtrack to 1977 disco movie Saturday Night Fever. Gallagher says, "In my book they're right up there with The Beatles in terms of how I learned to like music. "But only the first few albums. Once they get into disco and all that f**king nonsense, it's music for women."