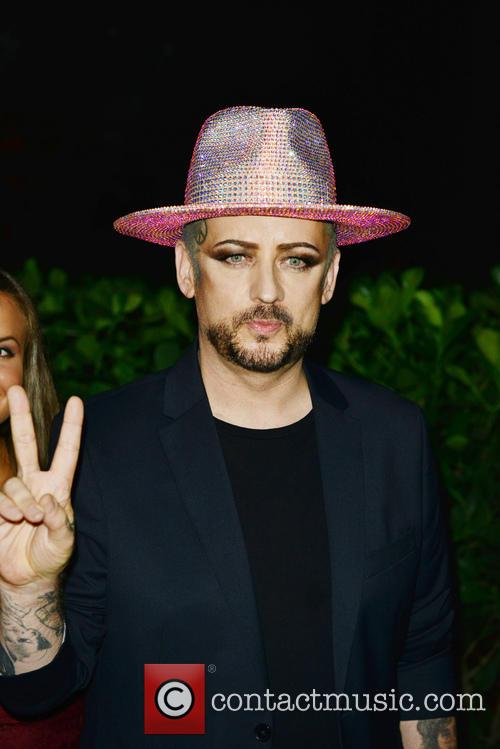 "We always said we wouldn't get into a bidding war or pay inflated prices to keep the show, and it’s testament to how the BBC has built the programme up - and established it into a mainstay of the Saturday night schedule - that another broadcaster has poached it."

The deal comes after ITV bought the company which owns the rights to 'The Voice', Talpa, earlier this year. According to The Mirror, the BBC offered less than it had paid for the series in a bid to keep it for 2017, while ITV sources claimed they had simply matched what was being paid previously, reportedly around £12million a year.

ITV is also said to have committed to a children’s version of the show which has already proved popular in other countries. There will also be further spin-offs in a bid to fully exploit the brand. The fifth series of ‘The Voice’ begins on the BBC in January, with Paloma Faith, Will-i-am, Boy George and Ricky Wilson on the judging panel.