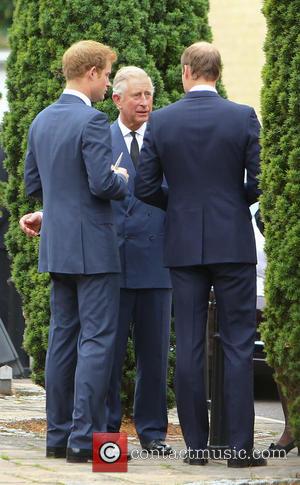 Prince Charles has officially become the oldest heir to the throne in British history.

He became the oldest male heir on Thursday (19Sep13) after turning 64 years, 10 months and four days old, taking the record from William Iv, who went on to become king in June, 1830.

The prince will turn 65 on 14 November (14), and royal biographer Penny Junor tells the Daily Express newspaper, "I think he's been an exemplary Prince of Wales. When he does finally come to the throne he will know so much about the people, more than any politician."