It really pays to be 'Iron Man' for Robert Downey Jr.

The Avengers and Iron Man star Robert Downey Jr. has topped Forbes list of the world's highest paid actors for the third year in a row, taking home a massive $80million last year. The star’s ranking was said to have be greatly helped by the Chinese box office, where Downey’s latest offering The Avengers: Age of Ultron grossed $240 million. 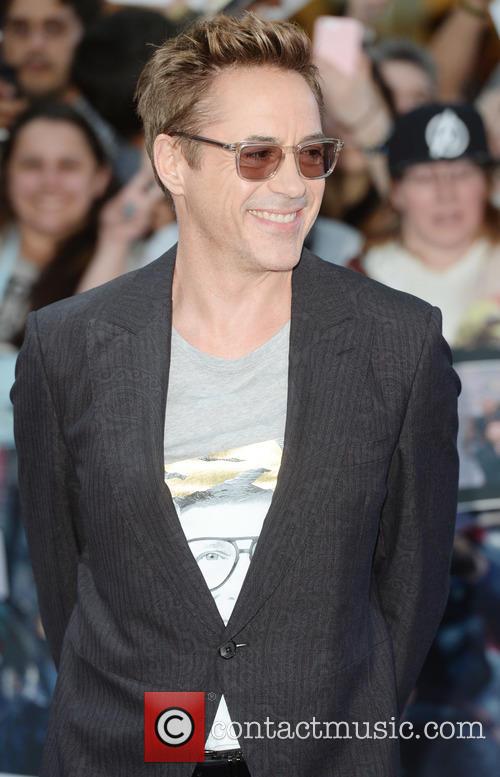 In the number two spot was Hong Kong born action star Jackie Chan, who raked in an impressive $50 million thanks to the release of Dragon Blade. Following Chan at number three was another somewhat surprising entrant, Vin Diesel, whose role in mega-hit Furious 7 saw him take home $47 million.

More: The Only Film To Beat "Age of Ultron's" Debut... Was the First “Avengers"

For the first time ever the ranking also included international actors, with Bollywood stars Amitabh Bachchan and Salman Khan tying for 7th place, with both earning $33.5 million. In ninth place was another Bollywood star, Akshay Kumar with $32.5 million.

Rounding off the top 10 was Ted 2 star Mark Wahlberg who took $32 million over the course of the year. Further down the list new entries came from The Interview star Seth Rogen ($17 million) and 22 Jump Street's  Jonah Hill ($16 million). Bond star Daniel Craig ranked as the highest paid British actor on the list, coming in 15th place with $27 million.