Only God can forgive Only God Forgives... 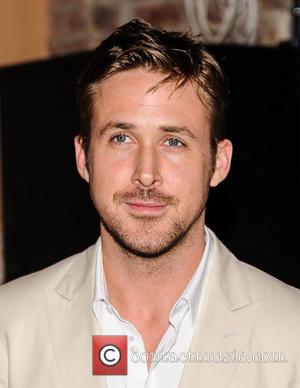 Refn had hinted at some degree of skill and precision with Bronson and to a lesser extent Drive, though Only God Forgives appears to be a backwards step for the enigmatic filmmaker and certainly a career blot for Gosling.

On the face of it, the narrative looks solid. Gosling plays Julian, a drug-king pin of the Bangkok underworld who doubles as the owner of a Thai boxing club. When his brother Billy is suddenly murdered, his unstable mother Crystal (Kristin Scott Thomas) arrives from London to bring back the body, however, she also wants Julian to settle scores and avenge the killing of his brother.

Unfortunately for Refn, he appears to have caught the old style over substance bug, leaving most critics entirely underwhelmed by a story that could have made for a great movie.

Peter Howell of the Toronto Star wrote in his review, "It's possibly the least glamorous and also least interesting role Gosling has ever had. It's not likely to expand his fan base much, or Refn's for that matter."

Watch the 'God Only Forgives' trailer:

Sara Stewart of the New York Post said, "What makes it high art? The fact that it happens really slowly, I think, or that it's interspersed with patience-testing camera pans of wallpaper."

David Thomson of the New Republic continued the criticism, writing, "This is a ludicrous, showy film, and we are left to reconcile those two antagonistic qualities, or get out."

So there we have it. Ryan Gosling's latest movie is pretty, pretty bad. Maybe that's why he and Refn have done minimal promotion. Ryan Gosling At A Special Screening of Only God Forgives