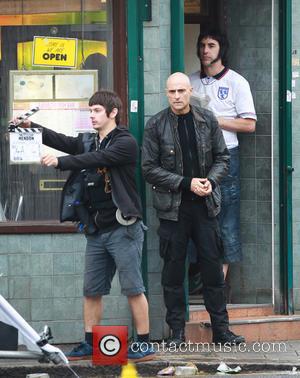 Residents of British port town Grimsby have taken aim at comedian Sacha Baron Cohen over his depiction of the place as a run-down, garbage-strewn wasteland in his new spy caper, also called Grimsby.

Early footage from the film, which is currently being shot just outside London, has upset Grimsby locals because it appears the Borat star is keen to play down the town as a dump populated by drunks.

Photos from the set appear to show characters urinating out of windows, drunks passed out on benches and mothers offering cans of beer to children on the street, according to The Hollywood Reporter.

One local tells local newspaper The Grimsby Telegraph, "I've lived here all my life. It's an up-and-coming area, and I'm not pleased that this is the way the world will get their first and maybe only look at Grimsby."

Grimsby will hit cinemas next year (15). 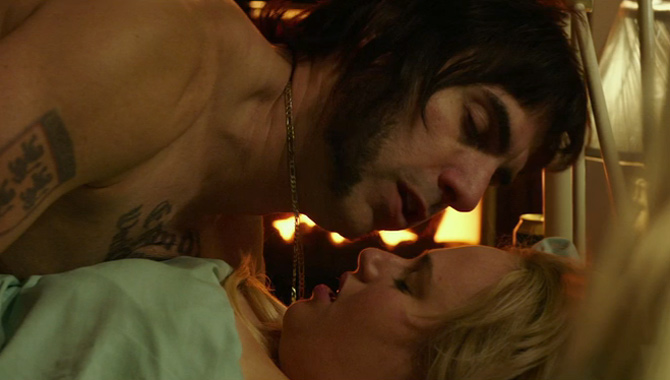