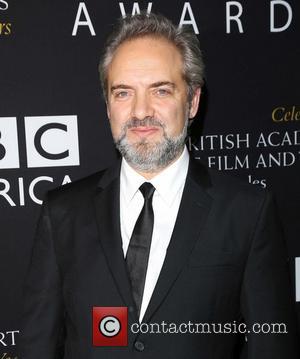 Skyfall’s Producers Guild of America award nomination for the top prize at the ceremony could be a great indicator for the James Bond film’s chances at the Oscars, with the 007 flick already breaking new ground by being the first in the series to have been put up for a PGA.

BBC News reports that the Sam Mendes-directed Daniel Craig-starring Bond film – which has just topped $1 billion globally at the box office – is up against nine other films, including heavy hitters Les Miserables and Lincoln, for the much coveted award. At the Oscars themselves, the Best Picture category could end up being contested between anywhere between five and ten candidates, so you’ve got to believe that many will come from these ten – especially when you consider that the winner of the PGA has gone on to win the best picture statuette in 16 of the last 23 years.

The full list is below, but among the notable absentees from a list, that included many of the names being touted around the film industry for Academy recognition, were Peter Jackson’s new J R R Tolkien adaptation epic The Hobbit: An Unexpected Journey, the Joaquin Phoenix-starring The Master and Christopher Nolan’s The Dark Knight Rises.