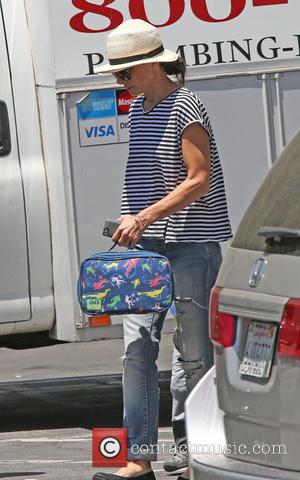 Sandra Bullock is in talks with producers of the upcoming Hollywood remake of ‘Annie,’ according to The Wrap. Rumours of Bullock’s involvement started circulating in March, although it is believed talks have since reopened with Sony and Overbrook Entertainment.

The musical, first shown on Broadway in 1977, was made into a film in 1982. Should the studio’s plans come into fruition, the actress would be playing Miss Hannigan: the abusive overseer of Annie’s orphanage. As such, Bullock will be competing with Carol Burnett’s performance.

This role would mark a change for the actress who has previously appeared as the heroine in the majority of her films including The Blind Side, The Proposal and All About Steve.

The remake of the classic musical, starring 9-year-old Quvenzhane Wallis as Annie, is being produced by Jay-Z and Will Smith. Confirmed are reports that Jamie Foxx will star alongside the child star in the role of Benjamin Stacks, a modern-day Daddy Warbucks.

The remake of the classic musical was first announced by Smith in 2010. His daughter, Willow Smith, was intended to play Annie but, at twelve, has outgrown the role. It is unknown whether the musical score will remain the same or be adapted by the two hip-hop stars to suit a modern audience.

The film is scheduled for release at Christmas 2014.