Sharon Osbourne is proud of Ozzy

Sharon Osbourne has praised her husband Ozzy for getting clean and sober after a recent relapse. 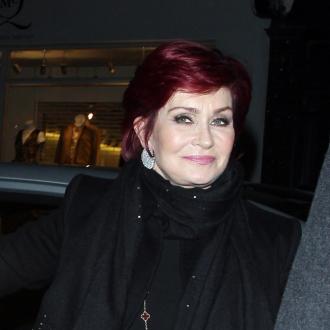 Sharon Osbourne is proud of Ozzy for overcoming his addictions again.

The 64-year-old rocker's wife was ''devastated'' when Ozzy relapsed and resumed abusing drugs and alcohol over the past 18 months, but Sharon says he has now put his troubles behind him and is clean and sober once again.

She told USA Today: ''He's doing incredibly well. He is. 80 plus days clean and sober. It's amazing to see how somebody in just over 80 days can change their life around. You know, miracles happen all the time and he has (gone from) hating himself, from a place of despair, to being a responsible husband and father again and it's amazing to see. I'm very proud of him. He's a great example too for people. He's not the only person that suffers from addiction. Tomorrow's a new day and you start all over again. You just don't give up, it doesn't matter what you have, or your position in life, you still have those demons in you. This problem affects so many people. It doesn't matter what you have. It's the same battle for everyone.''

Colon cancer survivor Sharon, 60, also praised Angelina Jolie's decision to have a double mastectomy after discovering she had an 87 per cent chance of developing breast cancer because she carries the BRCA1 gene mutation.

She said: ''She's an exquisitely beautiful young woman and it just goes to show that there's more than just her looks. You are looking at a person who has many layers. I know a lot of women who would walk through fire to keep their breasts. If someone like her can do that, it's such an amazing example that it sets today for women.''