Simon Cowell open to having another baby

Music mogul Simon Cowell has revealed he is open to having another baby. 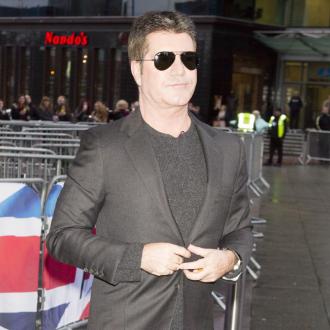 Simon Cowell is open to having another baby.

The music mogul, 55, already has a 12-month-old son Eric with his partner Lauren Silverman and has confessed he's enjoyed fatherhood so much, he's not ruled out having another baby.

He told the new issue of heat magazine: ''I wouldn't rule anything  out right now. Eric's been adorable, so maybe. I just don't make plans any more, we'll see what happens.''

Although Simon admits to being surprised by the way in which his life had changed since having a baby, he's thoroughly enjoying the experience.

He reflected: ''The last year has been kind of unexpected but good, I'm enjoying it.''

This comes shortly after Simon - who celebrated his son's birthday on Valentine's Day (14.02.15) - claimed he's found fatherhood, thus far, to be easier than he feared it might be.

He shared: ''I love being a dad. It's been easy and I can't believe it's a year already. It's gone by, like, snap, but he's a fantastic little boy ... I had no idea what it was going to feel like to be a dad and I was always nervous about babies. I didn't know what to do with them. But actually, when you see someone day by day becoming, you know, more smart and doing different things and recognising you and now talking, I mean ... it's an incredible feeling.''