The Spice Girls are working on a follow up to their critically panned but commercially successful movie 'Spice World'. 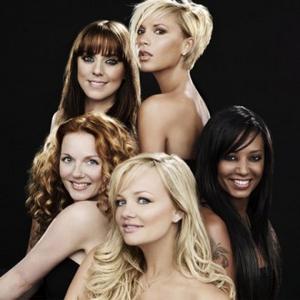 The Spice Girls are set to make a follow up to 'Spice World'.

The band - made up of Geri Halliwell, Mel B, Mel C, Victoria Beckham and Emma Bunton - has enlisted the help of 'Mamma Mia!' contributor Judy Craymer to create the film, tentatively called 'Viva Forever'.

Emma Bunton revealed: "Now we're all involved in the new Spice Girls film, which is being done by Judy Craymer and the team behind 'Mamma Mia!'

"We would've liked to do another film, but after 'Spice World' there was an album, then a tour and then Geri left, so it didn't happen."

'Viva Forever' would be a movie adaptation of the musical being worked on by the band - but it is unclear if they would star in the second film.

Only Mel C has gone on to forge an acting career since leaving the Spice Girls, appearing in West End musical 'Blood Brothers'.