Taylor Swift is reportedly being sued by a Colorado radio DJ who claims he was fired from his job after the singer accused him of grabbed her bottom during a meeting in 2013. According to CNN, Mueller, who goes by the name of Jackson, has filed a lawsuit against in U.S. District Court looking to ‘recuperate his lost income’. 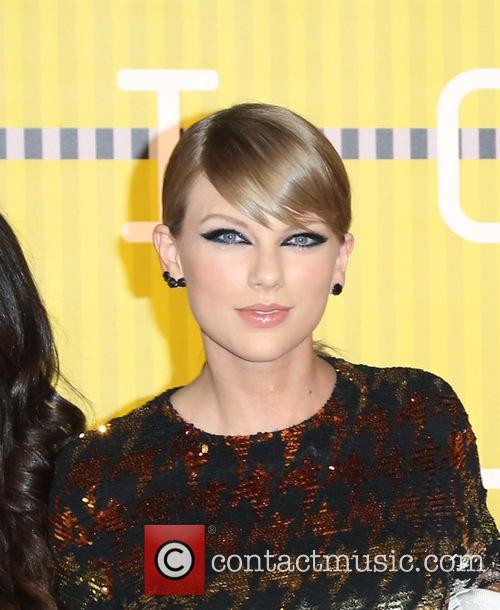 Taylor Swift is being sued by a Colorado radio DJ.

The alleged incident happened in June 2013 when Mueller attended a Swift concert meet-and-greet with his girlfriend and co-worker Shannon Melcher. During the meeting Mueller and Melcher greeted Swift and had their picture taken with the singer.

The picture is at the center of the dispute, as Swift allegedly claimed that Mueller had lifted her "skirt with his hands and grabbed her bottom.” Both Mueller and Melcher were then said to have been removed from the concert and the DJ was subsequently fired from his job.

"The contention that Mr. Mueller lifted up Ms. Swift's skirt and grabbed her bottom, while standing with his girlfriend, in front of Ms. Swift's photographer and Ms. Swift's highly trained security personnel, during a company sponsored, VIP, backstage meet-and-greet, is nonsense,” the lawsuit reads, according to CNN.

“Particularly given that Ms. Swift's skirt is in place and is not being lifted by Mr. Mueller's hand in the photograph.” The lawsuit then goes on to address the photograph saying, in "the photograph, Ms. Swift is smiling and hugging Ms. Melcher."

The DJ is said to be looking to recuperate his lost income with the lawsuit, which at the time of the incident was said to be $150,000 a year. Commenting on the suit, a spokesperson for Swift told CNN, "The radio station was given evidence immediately after the incident. They made their independent decision.”