Rocker Travis Barker And His Ex-wife, Shanna Moakler, Have Put Their Marital Home On The Market Seven Years After Their Divorce. 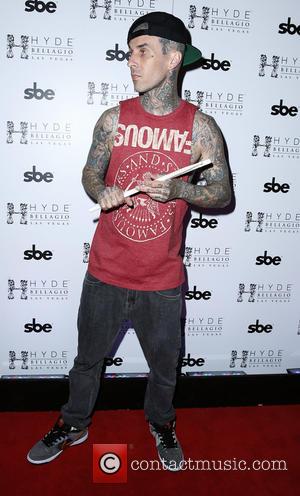 The former couple continued to live together and raise their children for years after they divorced in 2008, following four years of marriage, but Barker and Moakler have now decided to list the five-bedroom, six-bathroom Calabasas, California home for $2.6 million (GBP1.6 million).

The listing comes five months after the former couple was arrested for allegedly making criminal threats against each other.