After news of the film broke, Reagan’s children Patti Davis and Michael Reagan both publicly voiced their objections. In an open letter to Ferrell on her website Davis wrote: “I saw the news that you intend to portray my father in the throes of Alzheimer’s for a comedy that you are also producing.”

“Perhaps you have managed to retain some ignorance about Alzheimer’s and other versions of dementia. Perhaps if you knew more, you would not find the subject humorous. I watched as fear invaded my father's eyes - this man who was never afraid of anything.”

More: Kanye West Proclaims Will Ferrell Is A ‘God'

“For ten long years he drifted - past the memories that marked his life, past all that was familiar. And mercifully, finally past the fear.” On twitter Michael Reagan echoed his sister’s comments by writing: “Alzheimers is not a comedy to the 5 million people who are suffering with the disease, it first robs you of your mind and then it kills you.” 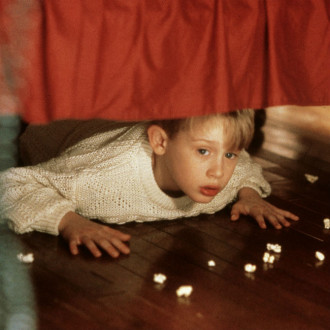 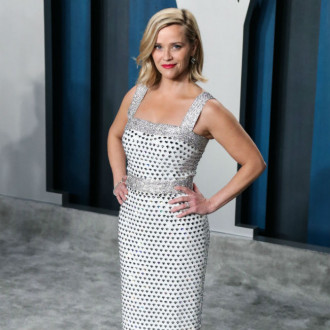